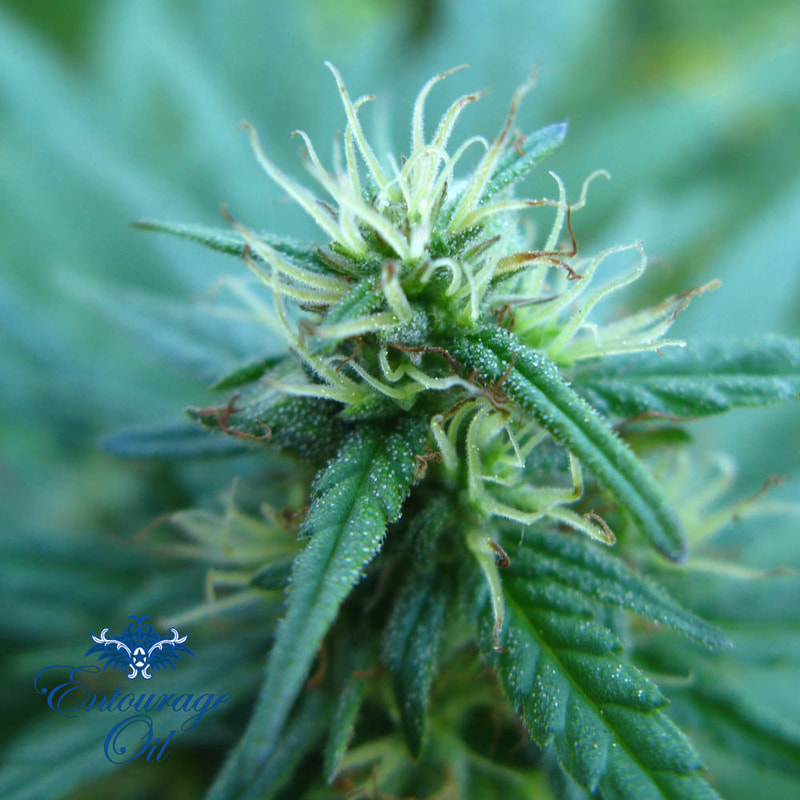 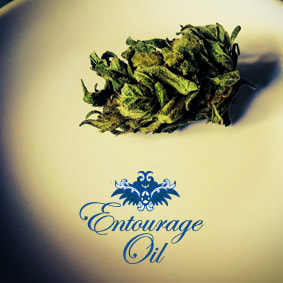 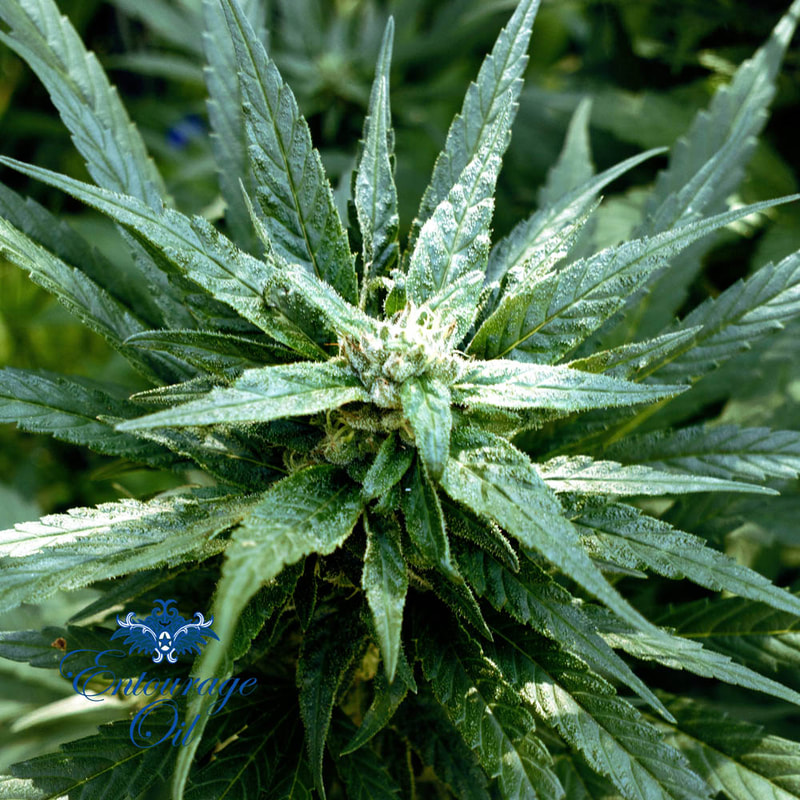 There are many cells in the body that are naturally designed to interact with the bodies own Cannabinoids. It is known that there are 2 main receptors that occur on cells within the Central Nervous System, predominantly the brain  and the Immune System (CB1 and CB2 receptors are found in both). This Endogenous Cannabinoid System (ECS), commonly referred to as an “Endocannabinoid System,” is found in every animal and regulates a broad range of biological functions. The ECS is a biochemical control system of neuromodulatory lipids (molecules that include fats, waxes, sterols and fat-soluble vitamins such as vitamins A, D, E and K and others) and specialized receptors configured to accept certain cannabinoids. In general, a given receptor will accept only particular classes of compounds and will be unaffected by other compounds, just as a specific key is needed to open a lock.
​
Specialized receptors are located throughout the human body, including but not limited to, in the hippocampus (memory, learning), the cerebral cortex (decision-making, emotional behavior), the cerebellum (motor control, coordination), putamen (movement, learning), the hypothalamus (appetite, body temperature) and the amygdala (emotions). When a specific cannabinoid or combination of cannabinoids bind to a specialized receptor, an event or a series of events, is triggered in the cell, resulting in a change in the cell’s activity, its gene regulation and/or the signals that it sends to neighboring cells. This process is called “signal transduction.”

​The cannabis plant has been found to have 100 different CANNABINOIDS and 500 different chemical compounds called TERPENES.  When they interact within our own endocannabinoid system, this complimentary function is called the Entourage Effect. It is important to know that, according to current research, this effect is largely as a result of synergistic interactions between many of these plant compounds in tandem and NOT from only a single cannabinoid working in isolation. 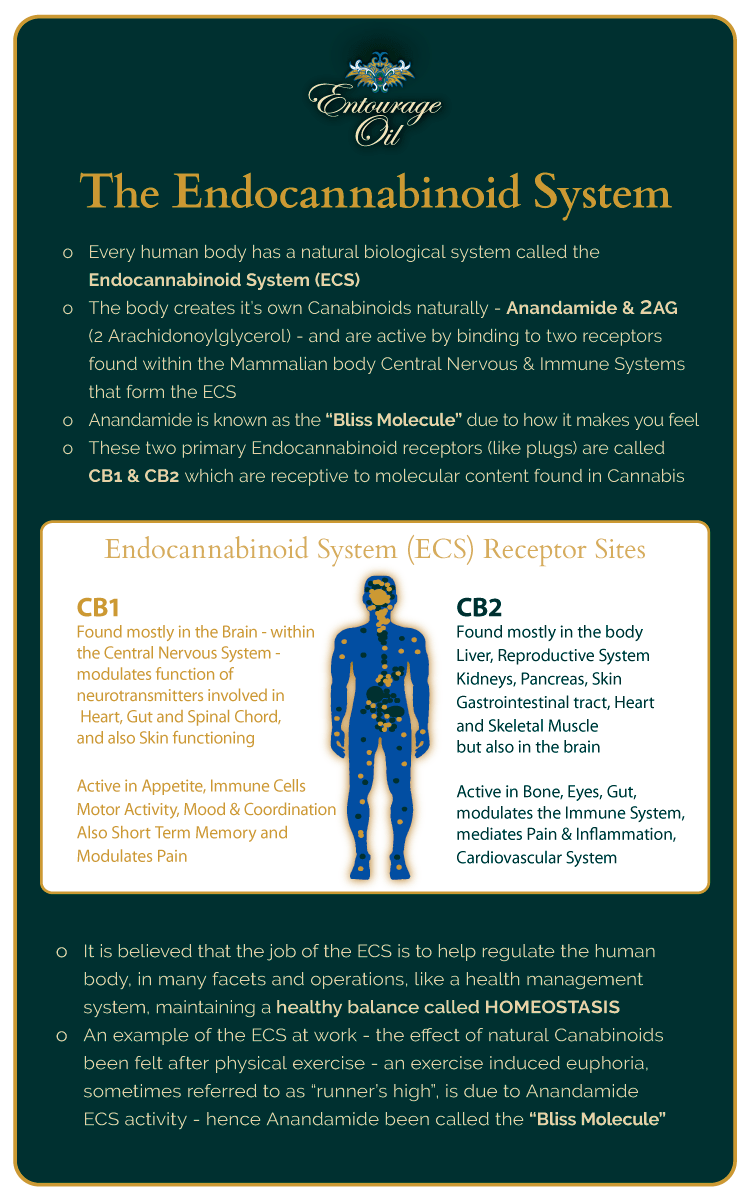 THC (Delta-9 Tetrahydrocannabinol) and  CBD (Cannabidiol)
An example of the commonly known phytocannabinoids needing each other’s presence in order to work optimally.
​
In other words different concentrations of CBD and THC, with all the other Cannabinoids and Terpenes will interact together to create a balanced effect

These are organic compounds that are generally associated with smell and are found in many other plants. Currently 200 to 500 different Terpenes have been reported in Cannabis Sativa. They have their own beneficial effect as well as modulating the psychoactive effect of THC or other Cannabinoids.

​For an in-depth journey into the interaction synergy and corresponding reactions in the human and all creatures with a backbone, for that matter, view the YouTube presentation by neurologist Dr Etan Russo click on the title below:

The Pharmacology of Cannabis Cannabinoids and Terpenes by Dr. Ethan Russo 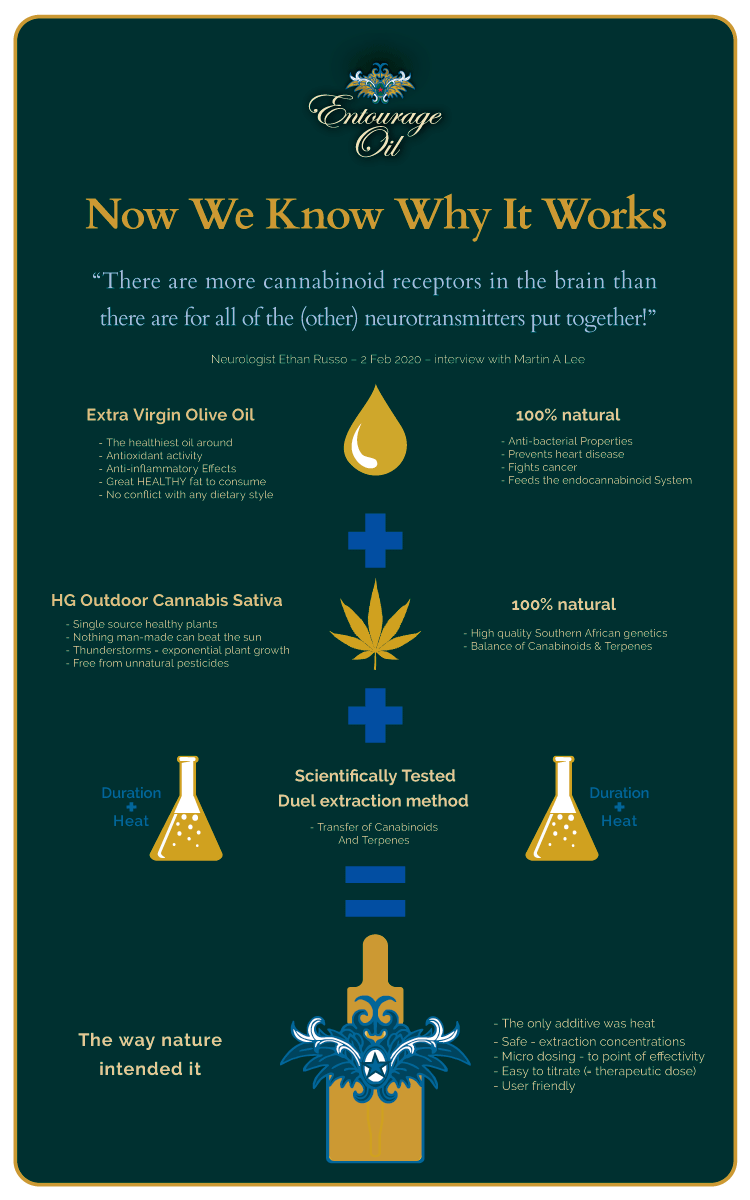 This Website, all it's Pages & it's Content are all published without prejudice by the writer, is not intended to provide medical advice, diagnosis or treatment  and no claims Latent or Patent are made herein